If Quebec City is considered as the cradle of French civilization in North America, Place Royale is the birthplace of Quebec City.

Place Royale is a historic square where Samuel de Champlain built a wooden fort and residence called “Habitation”, the first French settlement in North America a few days after his first arrival in 1608. Soon after, Champlain moved his fort to the hilltop of Cape Diamond for better observation and defense. This hilltop became the Upper Town, serving as the center of military, religion and politics. 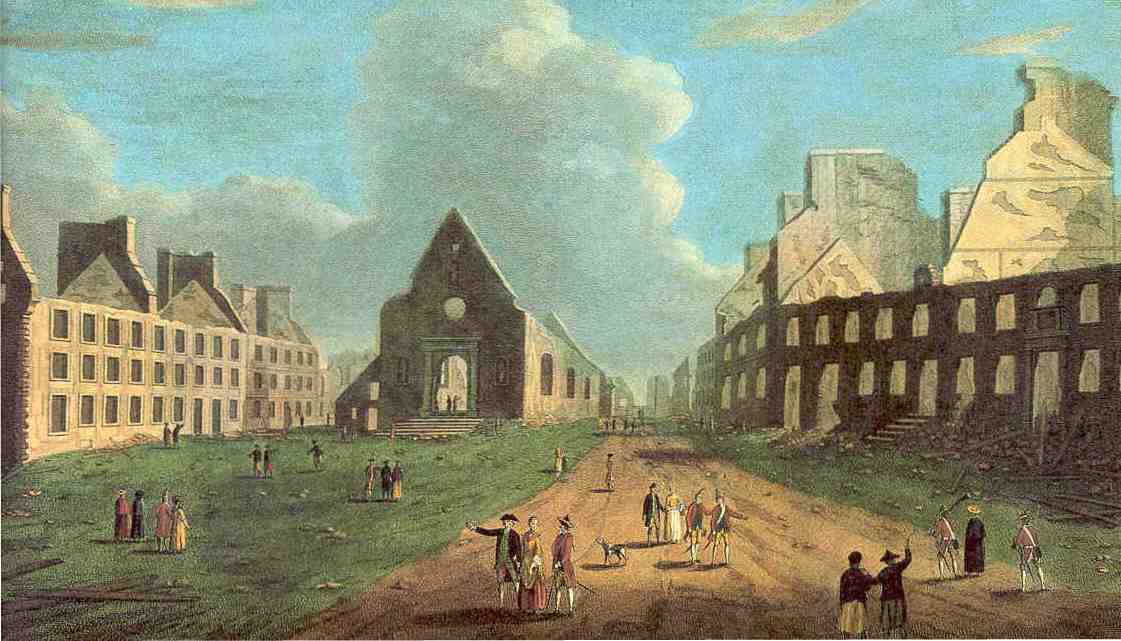 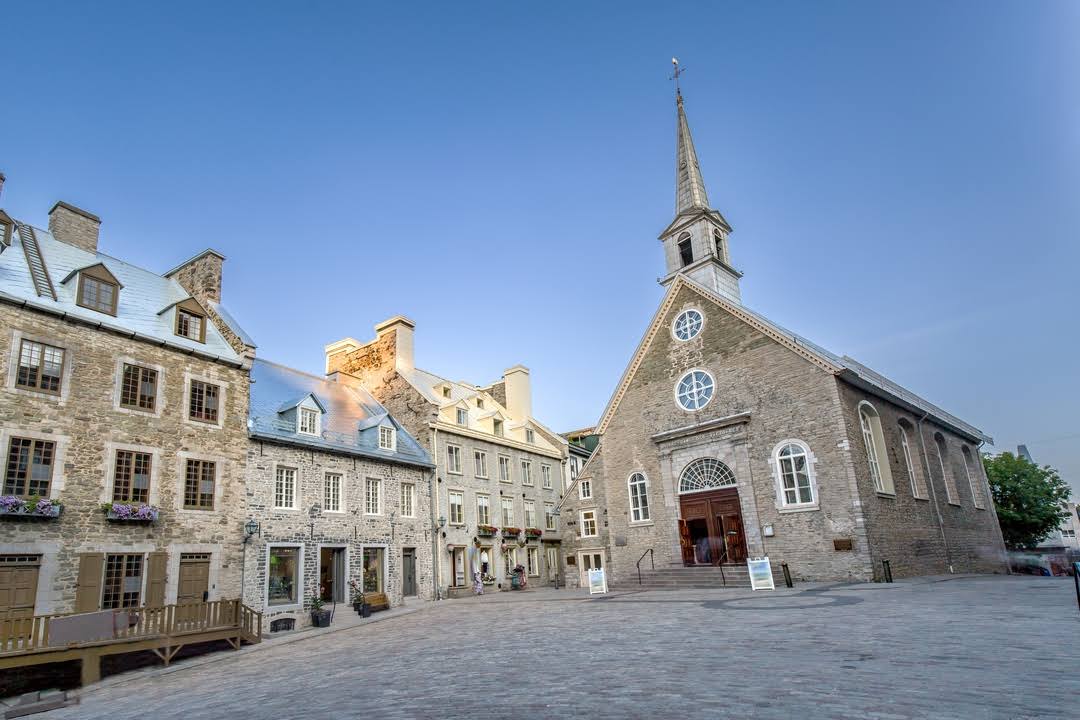 The Habitation area continued to flourish into a marketplace, named Place du Marché (Market Square). In 1686, a bust of Louis XIV was erected in the middle of the square by Intendant Champigny as per French King’s wish. And the square has changed its name from Place du Marché to Place Royale.

With the backdrop of oldest church in North America, vintage buildings and cobblestone square, Place Royale could be further appreciated with unique sites and activities

Located in Place Royale, Notre-Dame-des-Victories is a small Roman Catholic stone church which was built in the very same place as the two “Habitations” of Samuel de Champlain. Stones from the walls of the second “Habitation” are still inside the walls of the church. It was constructed in 1687 and expanded to its present size in 1723. The church was damaged heavily in the Battle of the Plains of Abraham in 1759 and was fully rebuilt in 1816.

There are still a lot of valuable religious artifacts remaining in good condition at the church such as 18th and 19th century paintings, the tabernacle of the chapel of Sainte-Geneviève (1724-1730), the replica of the 17th-century ship Le Brézé which was offered as an ex voto.

Sitting not very far from Place Royale, the Fresque des Québécois is the first mural in the city. Painted in 1999, the painting has an enormous size of 420 square feet. It narrates the history of Québec City including the 17th century buildings in Place Royale, the stairs connecting the Lower Town and the Upper Town, and the fortification wall. It also portrays historical characters such as Samuel de Champlain, Ursuline nun Marie de l’Incarnation, New France intendant Jean Talon,… Different cultural communities of the city from indigenous people, French and British settlers, Irish immigrants and today’s Quebecois are also depicted in the mural.